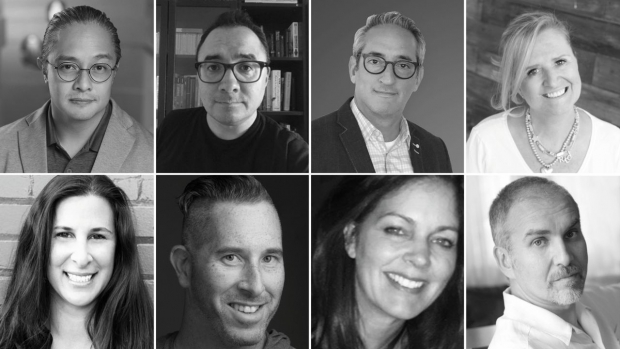 The Katmandu brand is already popular with families who have visited the Sol Katmandu Park & Resort in Mallorca, Spain, and the growing list of Katmandu-branded kids camps in Meliá hotels. A global pipeline of additional Katmandu parks and resorts has also been announced.

Epic Story Media and Falcon’s Beyond have begun development to build upon the Katmandu IP; the brand exists in a mythical universe where portals open to Realms where anything is possible, explored by a cast of diverse adventurers. The timeless, intertwined tales inspire wonder, adventure, and imagination for all ages. The characters will grow beyond their theme park experiences into new entertainment distribution channels and take on new life with consumer products—alongside a host of newly created characters.

“Falcon’s Beyond and Epic Story Media are now deep into development of the worlds, characters, and stories to be told,” commented Falcon’s Beyond VP of creative development Eric Calderon. “The core creative of the Katmandu brand is already so rich, and we feel it has endless possibilities! We’re envisioning adaptations into multiple episodic series as well as feature films that can appeal to kids, families and adults.”

“At Epic Story, we’re passionate about working with brands and franchises like Katmandu with 360-degree potential,” noted El Presidente of Epic Story Media and executive producer Ken Faier. “We see enormous possibilities in expanding the rich world and experiences of Katmandu Parks and Resorts—and we’re thrilled to help create opportunities in animation, merchandise, and licensing based on their mythical universe.”

Animation veteran writer and showrunner Sean Jara has been engaged as part of the Katmandu brand team. Well-known as the creator of Mysticons, which launched as an animated series and line of merchandise, Jara has also written on other popular properties, including Max Steel, Ben10, and Inspector Gadget. He also developed Spy Kids: Mission Critical for Netflix.

“Katmandu offers a deep well of creative material to work with,” commented Jara. “I’m super excited to know that the animated show we’re creating will be simultaneously enjoyed in theme parks and kids camps around the world. But the team’s first priority will be to tell a great story that’s full of heart, humor, and high adventure. That is our laser focus for now.”