Ex-Coolabi exec will head up Manchester-based studio’s efforts to develop and produce its own intellectual property. 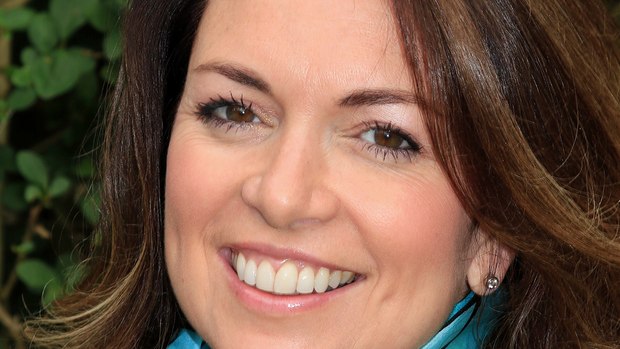 MANCHESTER -- Factory announced that Zoë Bamsey will take on the newly created role of Chief Content Officer, highlighting the studio’s commitment to developing and producing its own properties and further enhancing its position as one of the leading animation studios in Europe.

In her new role, Bamsey will be responsible for identifying creatively-led business opportunities and new IP, as part of the animation studio’s ongoing business strategy and continued expansion into creating their own content and properties and growing their artistic output.

Assisting the board to further define, develop and implement its business plan to facilitate sustainable growth, she will shape the creative development and production strategies for both new and Factory-owned IP.

Bamsey joins Factory from Coolabi Group, where she was Director of Production and Development with full responsibility for sales, production, funding and development of all programming, including preschool series Poppy Cat, the brand-new series of The Clangers, and more recently, Scream Street. Prior to Coolabi, Zoë held a variety of pivotal roles at the Walt Disney Company, including Executive Director of Programming and Director of Worldwide Programming Strategy helping to establish the channels business globally and launching their portfolio of brand-defining hit programs.

In her role as Executive Producer for Coolabi Group, Bamsey’s series were all huge ratings successes and most notably, she was awarded the BAFTA for best preschool animated series with Clangers.