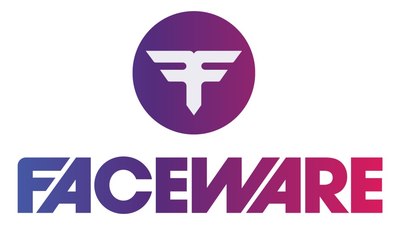 LOS ANGELES -- Faceware Technologies, a leading provider of markerless 3D facial motion capture solutions, has announced brand new pricing for 2019 as well as update releases to both Faceware Analyzer and Retargeter. The new prices, which go into effect immediately, offer more options and a greater simplification of prices for Faceware’s expanding customer base.

“Every year, we conduct a complete audit of our pricing, which includes a survey of our customers and resellers, as well as a review of all of our SKUs,” said Peter Busch, vice president of business development at Faceware. “What we noticed was a broader range of users with different pricing requirements, so our goal this year was to provide pricing options that would be attractive to existing and new users across industries.” In addition to all of the new pricing, both Faceware Analyzer and Retargeter have been updated. The latest releases of Analyzer 3.8 and Retargeter 5.8 now integrate almost 2 years of research and development utilizing Deep Learning Techniques. Leveraging a proprietary data set of specific facial capture images, this new research annotated and used a targeted subset of synthesized data of nearly 3 million images to re-build from the ground-up the animation of the jaw. This new technology poses no changes to the workflow and is deployed through Retargeter’s AutoSolve feature, giving users an even better starting point from which to start animating a facial performance.