Updates to virtual reality and visualization tools extend live authoring and editing within the virtual environment to CAD pipelines. 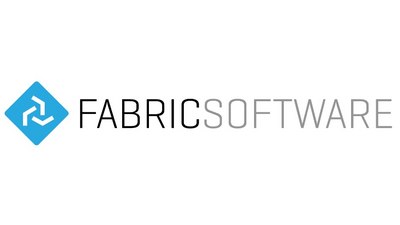 MONTREAL - Fabric Software is updating its virtual reality and visualization tools to include integration with freeform modeling package Rhino 3D. The prototype tools, first revealed in November 2015, now allow the extraction, review and optimization of CAD data in real-time.

Fabric Software CEO Paul Doyle commented, “VR and AR technologies are opening up fantastic new content authoring and review capabilities but it’s clear we are only just scratching the surface of what’s possible. The ability to instantly load, review, edit and save changes to data within VR/AR is a huge leap forward for many 3D industries.”

The Fabric VR teaser video gives an overview of how Fabric can be used to build exporters for any CAD application and to import any data type as well as edit the data in real-time:

The following videos demonstrate how CAD pipelines could benefit from Fabric Engine VR and visualization tools:

Fabric and CAD – a more in-depth look at the Fabric integration to Rhino 3D:

Virtual set dressing – showing how the Oculus and Hydra controllers can be used to layout the furniture on the deck of a yacht. This scene can then be saved out, allowing designers to walk their stage and ensure that everything is setup correctly:

Virtual markup and annotation – showing the workflow benefits of being able to storyboard and annotate in VR, then export the data back to the source content creation application:

Mocap for previsualization – showing how the ability to stream data from motion capture devices such as the Xsens motion capture suit means scenes can be blocked out using just one performer and a limited space for performance:

MIDI for lighting – showing how the MIDI controller can be used to drive lighting and animation in a 'live production' environment:

Virtual camera system – this video shows how the Xsens motion capture suit can be used to drive the position of a virtual camera, allowing the operator to move around their environment, scene or model with complete freedom of movement:

Fabric Software is calling for alpha testers for the Rhino 3D integration, those interested can register here.