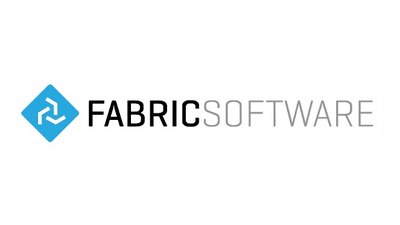 Canvas makes Fabric Engine accessible to a broader range of users, enabling artists and developers of all levels to take advantage of Fabric’s powerful framework to build tools and applications for creating and viewing content.

“Fabric Engine 2 is a major milestone for the company, finally realizing the founding vision we had of creating a visual programming system that is completely portable between different applications and one that allows users of all levels to get the most out of the hardware they’re using,” said Fabric Software CEO Paul Doyle.

One of the key innovations behind Fabric 2 and Canvas is the KL language that the Fabric team developed over the past 5 years. This is what allows developers of all levels to build high-performance tools on top of Fabric. Now Canvas makes it possible to leverage KL without having to write a single line of code, opening up the power of Fabric Engine to everyone.

Almost 600 customers participated in the beta program and major studios such as MPC, Double Negative, Hybride, Blur and Psyop are using Fabric Engine 2.

“An initial success for us has been using Fabric to develop a custom hair simulation system which has already been used in production,” said Psyop CTO Jean-François Panisset. “We are planning to further enhance this tool to take advantage of the new visual programming environment to provide a node-based graph allowing our artists to reconfigure the system to suit the needs of the project they are working on.”