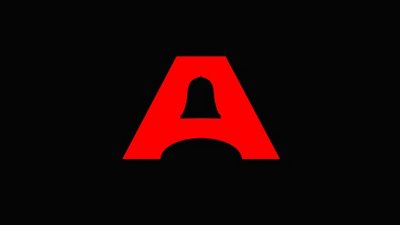 Specializing in seamless and “invisible” visual effects for feature films, television, commercials, special venue projects and original content creation, Artemple-Hollywood is celebrating its first year in business under the leadership of creative director Wei Zheng and VFX supervisor Marco Maldonado. The boutique effects house most recently provided VFX for David Fincher’s Gone Girl, and is currently at work on the Doug Ellin-directed Entourage for Warner Bros.

In her new post, Levinson will be responsible for spearheading new business opportunities for the company with major motion picture studios, television networks, advertising agencies, production companies and themed entertainment venues. Levinson will also handle all of the marketing and PR efforts on the company’s behalf. Previously, from 2005-2013, Levinson served as executive vice president, features & television with Gravity (formerly RhinoFX), where she was responsible for procuring such feature projects as Crazy, Stupid Love, The Adjustment Bureau, Tower Heist and Salt. Prior to that, she served as executive producer and VFX producer at Black Box Digital, where she was involved with Mr. & Mrs. Smith and Hellboy. Earlier, as an independent producer, Levinson produced the feature documentary Let Me In, I Hear Laughter (A Salute to the Friars Club) for HBO. After getting her start as an apprentice film editor on New Line’s The Mask, Levinson also worked at both Amblin Entertainment and DreamWorks SKG.

“We are delighted to have had such a successful first year, and we’re thrilled to welcome Karin to our team,” Zheng said in making the announcement. “We’re also very proud of our new, state-of-the-art facility, which has been designed as a scalable system -- one that can meet the demands of any project, large or small, and for any screen.”

As an LA-based company, Artemple-Hollywood will be able to provide feature film and television clients with a 25 percent California tax incentive for visual effects work once the newly passed legislation takes full effect later this year.

“The name of our company – Artemple -- is in reference to our great respect for art,” added Zheng, whose credits include The Girl with the Dragon Tattoo, Gone Girl, Argo and The Curious Case of Benjamin Button. “By specializing in ‘invisible’ effects,’ our goal is to always support the vision of the client and the director, and to enhance the storytelling process.”