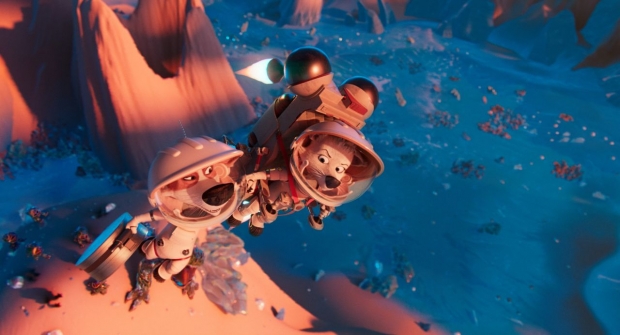 In the film, when a mysterious and dangerous whirlpool appears in the tropics of the Atlantic Ocean, astronauts Belka and Strelka are sent to investigate. With the help of their good friends, Belka and Strelka must once again act heroically and complete a daring mission to save the planet along with the distant home of their new alien friends.

Take a look at both the exclusive "Rocket Takeoff" clip and official trailer:

The film is now playing in select theatres and is available on VOD.