In the all-new episode airing May 15 on FOX, a new indoor water park is opening in Lone Moose and everyone wants to go…. except Wolf! 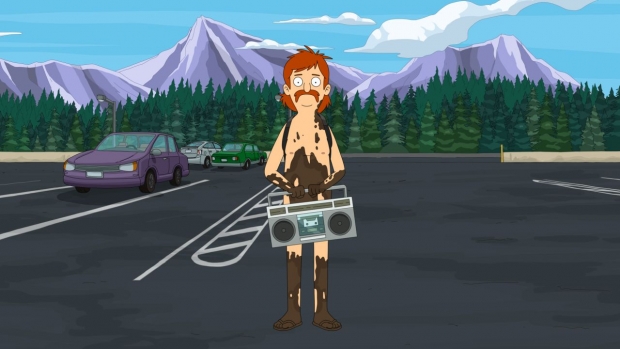 The folks at FOX have done it again! They have shared an exclusive clip from The Great North’s upcoming Sunday episode “Slide & Wet-Judice Adventure.” It’s a bit like having a window into the future…. of the Tobin family. Animated by Bento Box Entertainment and produced by 20th Television, the adult 2D animated comedy series hails from Loren Bouchard, Wendy Molyneux, and Lizzie Molyneux-Logelin, the genius minds behind Bob’s Burgers.

In the all-new episode, a new indoor water park is opening in Lone Moose, and all the Tobins want to go, except Wolf, who’s convinced that he’s cursed to always lose his swim trunks in front of the entire town. Check it out Sunday, May 15 (8:30-9:00 PM ET/PT) on FOX.

In the exclusive clip, “Wolf Turned Water World to Weiner World,” the Tobin family makes plans to go new indoor water park opening in Lone Moose. Except for Wolf, who thinks that all water parks cursed.