In the new episode airing June 14 on Fox, things get out of hand when Jack and Annie hijack a middle school party thrown by the cool kids to which Kimberly wasn’t invited, while Duncan and his friends work on becoming the next internet sensations. 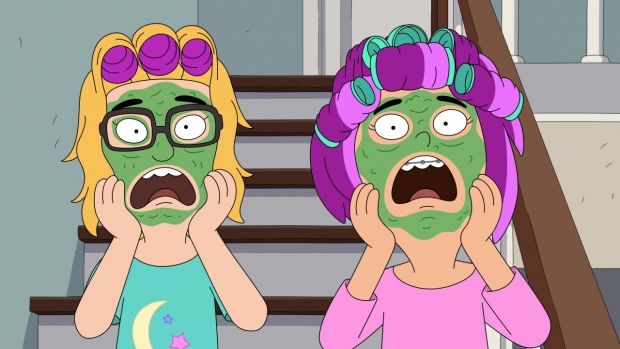 Our friends over at Fox continue to shower us with exclusive Duncanville clips; this time, it’s from the show’s upcoming Monday evening episode, “Party Like a Rocket Star.” Animated by Bento Box and produced by 20th Television Animation, Universal Television, and Fox Entertainment, Duncanville is co-created, and executive produced by the Emmy Award-winning husband and wife team of Mike and Julie Scully, and Emmy Award winner Amy Poehler.

In the upcoming episode, Jack and Annie hijack a middle school party thrown by the cool kids, to which Kimberly wasn’t invited. They then devise a plan to get the kids to their house, so Kimberly can “up” her popularity game, but things get out of hand. Meanwhile, Duncan and his friends work on creating a viral video, so they can become the next internet sensations. “Party Like a Rocket Star” airs Monday, June 14 (9:30-10:00 PM ET/PT).

Check out the clip, “POP or UNPOP,” where Annie and Jack want to help Kimberly be popular, reliving a bit of their own historical excellence in the process.