Hulu has shared with AWN two animated videos for the songs “Banana Hammock” and “Bonding” from “The Animaniacs Season One Soundtrack” released last month. 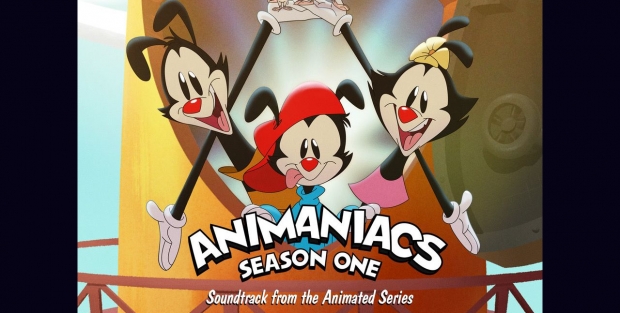 Hey Animaniacs fans, Hulu has shared with AWN two exclusive animated lyric videos for the songs “Banana Hammock” and “Bonding” from The Animaniacs Season One Soundtrack released last month. Renewed earlier this year for Season 3 ahead of its Season 2 premiere, the Animaniacs is Hulu’s first original made for families, and they couldn’t have chosen a more beloved set of characters to bring back to a new generation of fans.

In the series, after returning to their beloved home in the Warner Bros. lot water tower, the three Animaniacs waste no time in causing chaos and comic confusion as they run loose through the studio and beyond, turning the world into their personal playground. Joining the crazy trio are fan-favorite characters Pinky and the Brain, who will also return to continue their quest for world domination.