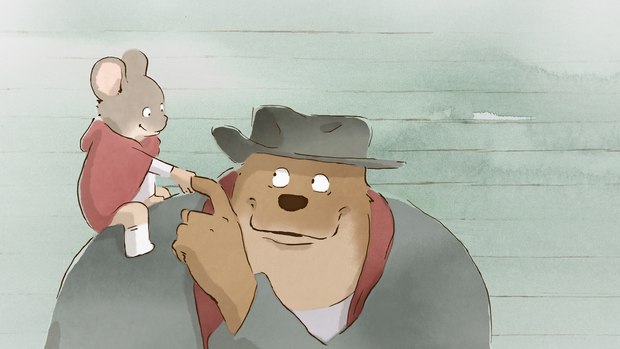 The vote for Best Film ended in a tie, with the prize going to both Alfonso Cuaron's survival-in-space tale Gravity and Spike Jonze's futuristic love story Her. Cuaron also was named best director, with Jonze as runner-up. Gravity also was cited for its cinematography by Emmanuel Lubezki and its editing by Cuaron and Mark Sanger, while Her got a nod for K.K. Barrett's production design.

Best Film: Tie, Gravity and Her

Best Documentary: Stories We Tell (runner-up: The Act of Killing)

New Generation: Megan Ellison, producer of Her and American Hustle.

Legacy of Cinema: The Criterion Collection