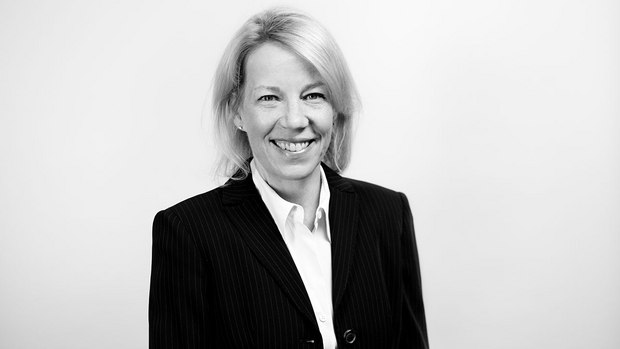 Burton will drive all aspects of global features VFX production, client relations and business development across Method and Iloura from Los Angeles where she will work with heads of studio in Vancouver, Melbourne, Sydney and Pune. She has led VFX and animation production at world-class companies for 25 years, including, most recently, Digital Domain, where she was exec VP and general manager. Prior to that she was a studio executive at PDI-DreamWorks Animation and co-president of the Rhythm & Hues Film Division and an executive producer for the company. She has also held leadership production roles at Walt Disney Studios and ILM. At R&H, Burton oversaw the teams whose work included the VFX Oscar-winning Life of Pi and VFX Oscar-nominated Chronicles of Narnia: The Lion, the Witch and the Wardrobe. Burton was also VFX producer at The Secret Lab/DreamQuest Images and worked at Jim Henson Production and Showtime Networks. She is a member of the Producers Guild of America and the Visual Effects Society.

Burton said, “This is a very exciting time to join Method and the incredibly talented group of people there. I really look forward to working with the teams as they continue to expand globally and achieve new creative heights.”

Jennings joins Burton and Giarratana to bring filmmakers together with Method’s award-winning talent, where she will drive all features bidding. She comes to Method most recently from Digital Domain, where she was exec producer, business development. She spent the majority of her career at Rhythm & Hues, starting as a bidding producer and rising eventually to VP of the film division, along the way building expertise in competitive bids and building relationships with studios and VFX talent. Jennings also has a deep understanding of film production gained in roles at The Koch Company and Gersh Agency.

As the company expands, Gourrier moves to a new role as exec VP brand direct and special projects to drive all aspects of production, client relations and business development for brand-direct and special projects. Half of her 20-plus year VFX career has been with Method, where she has been instrumental in building one of the most creative and technically advanced VFX studios, working across features and advertising, and an ongoing direct engagement with one of the world’s foremost and creatively discerning brands.