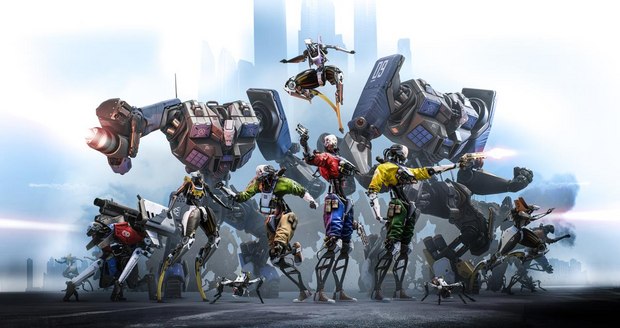 Using a range of customizable and unlockable weapons, Robo Recall tests players’ bot-destroying skills throughout a variety of increasingly challenging and over-the-top missions. Built on top of the Oculus platform API, high scores and leaderboard rankings can be earned by destroying robot foes with the use of creative combat tactics and skill shots throughout the game’s stunning city environments. Robo Recall also features an emergent sandbox experience that allows players to test out trick shots while tearing apart and decimating robots in extreme ways.

Epic Games is a leader in the VR space with Unreal Engine 4 and its seamless VR development tools. The engine provides developers with the necessary rendering power and scalability to bring a vast range of experimental and ambitious VR projects to life across major platforms.

Robo Recall pushes the visual and performance bar for UE4, which runs the game at a rock solid 90 FPS. Developers will benefit from Robo Recall’s features, as Epic regularly ships new engine upgrades to the UE4 community.