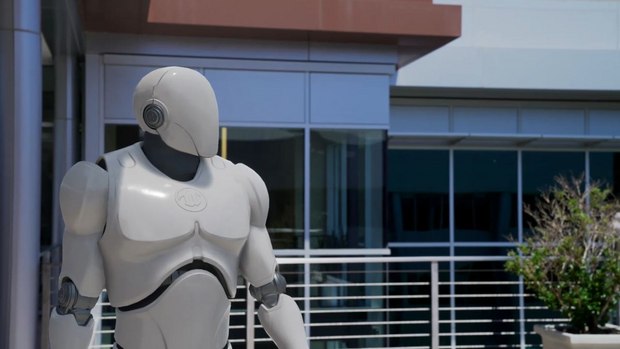 With Composure, results can be seen immediately within the viewport without waiting for the lengthy render times associated with traditional compositing tools. Because of the varying needs of compositing pipelines, Composure was designed with a modular structure, similar to building blocks, except that it’s also kind of like a machine that prints building blocks in addition to utilizing all of the blocks you already have.

You can see Composure in action in the sample video below:

The Composure Sample demonstrates the Blueprint-implemented compositing pipeline. Using the Composure plugin, the project includes AR functionality such as different compositing modes according to streamed input textures; primitive compositing mode (lit rendering, hidden shadow caster and receiver); lens distortion; chromatic aberration; and many other features. Pipeline assets can simply be imported into a project to be customized to users’ needs. This example places special focus on how to structure Blueprint assets to have easy-to-maintain interactivity with the compositing pipeline of your scene.

Want to learn more? Tune in this Thursday, August 24, at 11am PT / 2pm ET to Twitch.tv/UnrealEngine as they explore the brand new plugin and sample project.