Downloadable document provides filmmakers with practical tips in a variety of crafts, from VFX to stunts. 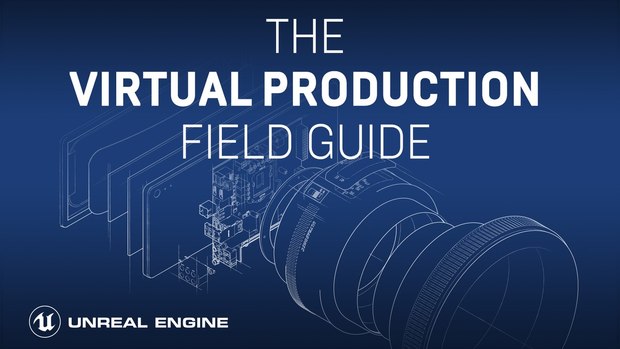 Epic Games has just released the Virtual Production Field Guide, a filmmaker resource the provides a comprehensive look at how virtual production impacts every craft, from directors to art department to stunt coordinators to VFX teams and more. The guide is workflow-agnostic, and is available as a free PDF download here.

The use of real-time game engine technology has the potential to impact every aspect of traditional filmmaking, and is increasingly being used in productions ranging from films like Avengers: Endgame and the upcoming Artemis Fowl, to TV series like Game of Thrones. The Virtual Production Field Guide offers an in-depth look at different types of virtual production techniques made possible with real-time technology, from creating and integrating high-quality CG elements live on set, to virtual location scouting, to utilizing photoreal LED walls for in-camera VFX. Ultimately, real-time technology can transform the traditional linear pipeline into a more parallel and collaborative creative process, where the lines between pre-production, production, and post-production are blurred — if not erased altogether — as filmmakers can get a much better sense of how their final shots will look, earlier.