Recipients include 30 developers, programmers and artists for their standout projects developed on Unreal Engine 4. 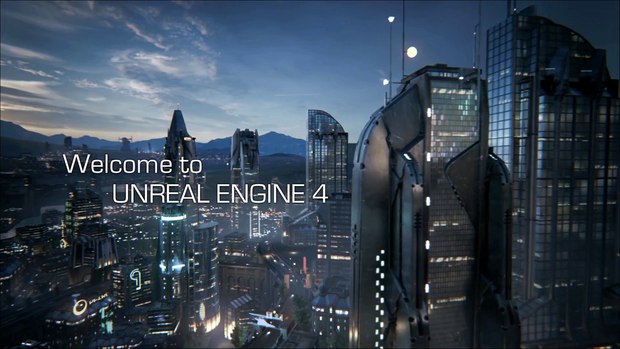 CARY, NC -- Epic Games has announced the latest round of Unreal Dev Grants, totaling more than half a million dollars. More than 30 developers, artists and programmers were hand-picked for their incredible projects developed on the engine.

Unreal Dev Grants is a $5 million program that provides no-strings-attached funding to outstanding developers, programmers, artists and designers using Unreal Engine 4. Since the program’s launch in February 2015, Epic has awarded a total of $1.2 million to developers for their work.

A number of the recipients will be offering demos of their projects on the GDC show floor. You can find more information on today’s recipients, as well as where to check them out, below:

‘Way to the Woods’ by Anthony Tan

‘Probuilder’ by Six by Seven Studio

‘Shape of the World’ by Hollow Tree Games

‘Deliver us the Moon’ by KeokeN Interactive