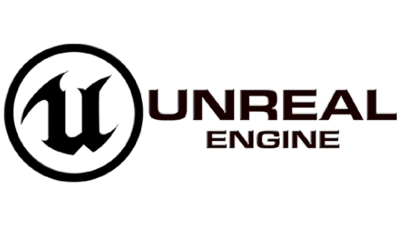 Epic Games has announced a new round of Unreal Dev Grants recipients with awards totaling $75,000. This group is comprised of teams spread across Europe, two of which are demonstrating their games on the Unreal Engine stand at Develop:Brighton.

Launched in February 2015, Unreal Dev Grants is a $5 million fund created to aid in developer success with no-strings-attached financial assistance. To date Epic has awarded nearly $1.4 million in grants to Unreal Engine developers.

Everspace by Rockfish Games -- From German-based Rockfish Games, creators of the Galaxy on Fire series, Everspace is a single-player 3D space shooter with rogue-like elements and non-linear storytelling. With a heavy focus on action, top-notch visuals and VR compatibility.

Jump Stars by Pixel Blimp -- Jump Stars is a game show-themed party game for two to four players from UK-based Pixel Blimp. Successfully Greenlit and heading to consoles, Jump Stars has cooperative and competitive modes and is at the Develop:Brighton Unreal Engine stand.

The Siege and The Sandfox by Cardboard Sword -- Self-described as a ‘Stealthvania’ game, The Siege and the Sandfox infuses stealth into the familiar Metroidvania experience, creating a unique twist on the genre. With an outstanding 2D aesthetic, UK-based Cardboard Sword is building a beautiful world for players to enjoy, and they’ve also brought their game to Develop: Brighton with Epic.