Epic Games Awards $100,000 in New Round of Unreal Dev Grants

Six recipients awarded a total of $100,000 in the latest round of $5 million program created to aid outstanding developers with no-strings-attached funding for their projects created in and around Unreal Engine 4. 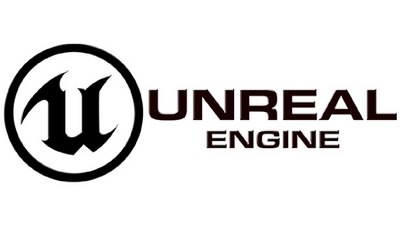 NEW YORK -- Epic Games has announced the latest recipients of Unreal Dev Grants, a $5 million program created to aid outstanding developers with no-strings-attached funding for their projects created in and around Unreal Engine 4. Six recipients are being awarded a total of $100,000 for their promising games and valuable contributions to the Unreal community.

RITE of ILK by Turtleneck Studios - Immersive exploration for two! RITE of ILK revolves around two children as they venture throughout the world to save their tribe from extinction... all while being tied together by a rope. With a focus on interactivity and top-notch visuals, RITE of ILK allows everyone from friends, family, and couples to play together.

Research and Destroy by Implausible Industries - Research and Destroy is a turn-based strategy featuring third-person shooter controls and simultaneous co-op play, pitting super scientists against the supernatural. The Tokyo-based team of ex-Grasshopper Manufacture developers are showcasing the game to the public for the first time at Tokyo Games Show this week.

All Walls Must Fall by inbetweengames - Developed by former YAGER veterans, All Walls Must Fall is a tech-noir spy thriller set in Berlin 2089 where the Cold War never ended. In this isometric action tactics game, players command secret agents using time travel, social stealth and combat. All Walls Must Fall features procedurally generated levels to deliver a campaign that plays differently every time.

Kabounce by Stitch Heads - Kabounce is a team-versus-team, third-person multiplayer pinball game where players control the ball and compete to win the best of three games. Conceived during the July UE4 Jam, Kabounce features thousands of customization options and intuitive, physics-based controls.

For more information on Unreal Dev Grants or to apply, click here.