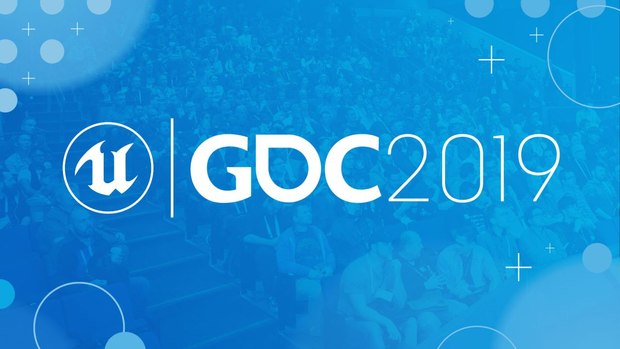 CARY, NC -- Epic Games will return to the Game Developers Conference, March 18-22 at San Francisco’s Moscone Center, to reveal the latest advancements in Unreal Engine technology, and also to support the wider development community with plenty of content, hospitality, and learning opportunities.

Epic will also return to the Yerba Buena Center for the Arts Theater (700 Howard Street, adjacent to Moscone) on Wednesday, March 20, 9:30-10:30am PST for the annual “State of Unreal” opening session with founder and CEO Tim Sweeney, CTO Kim Libreri and special guests, followed by tech talks -- all of which will be livestreamed to Unreal Engine channels.

Updates to the following plan details will be provided on the Epic blog site as they are announced: