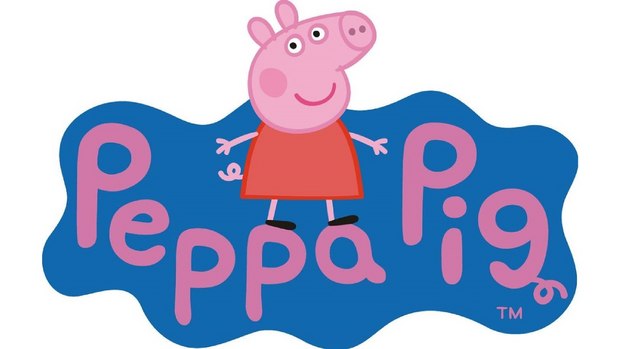 LONDON -- Entertainment One’s Peppa Pig cemented its reputation as a preschool property on the rise in Asia as it was crowned “Best New Property” at the prestigious Asia Licensing Awards which took place recently at Hong Kong Convention and Exhibition Centre on Tuesday, January 10, 2017.

“It is a real honor that Peppa Pig has scooped this award and it is testament to the phenomenal year that the property has enjoyed in Asia,” said Andrew Carley, Head of Global Licensing at Entertainment One, commenting on the award win. “We thank our partners and the team here who have been dedicated to making it a success throughout the region and we look forward to taking Peppa to even greater heights in 2017.”

In 2016 eOne significantly strengthened the foothold of Peppa Pig in Asia. Broadcast and merchandise launched in South Korea in October and merchandise became widely available across South East Asia, including Singapore, Thailand, the Philippines, Hong Kong and Taiwan. Peppa Pig also became one of the most popular programs for pre-schoolers in mainland China, surpassing 16.3 billion views across a roster of on-demand platforms that includes iQiYi, Youku, Tencent and LeEco.  In November 2016, collaboration with non-profit organization JUCCCE also saw Peppa Pig become a brand ambassador for its ‘Food Heroes’ healthy eating food education program for young children.

Toys are spearheading the licensing program in China with the range from toy partner King Bee celebrating sell-out success across the region. Peppa Pig toys have a strong presence in Hamleys stores where the brand has its own merchandise corner and in December 2016 Peppa featured in the official opening of China’s first Hamleys store. Distribution of the range has been recently expanded to online retailers including Tmall and JD.com and additional product categories, including apparel, games and puzzles will be rolling-out across the region during 2017.