eOne Signs New Licensing Deals for ‘Peppa Pig’ in the U.S. and Canada 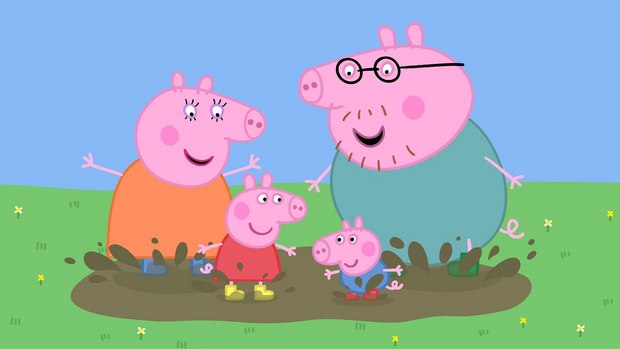 NEW YORK -- Entertainment One is further expanding the consumer products program for its global preschool hit, Peppa Pig, a top-rated, award-winning animated series, which airs on Nick Jr. in the U.S. and Treehouse TV in Canada, with an even broader assortment of licensed offerings in both countries. Leading the way are contract renewals for Peppa Pig games from TCG and plush Beanie Babies from Ty, Inc. In addition, Jazwares continues its role as the master toy licensee for the property in the U.S and Canada.

“The demand for Peppa Pig merchandise remains strong and growing, and we’re thrilled to partner with these amazing companies to bring more Peppa products to fans throughout the U.S. and Canada,” said Joan Grasso, VP, Licensing – North America, eOne Family. “We’re especially pleased to renew our partnerships with TCG and Ty, which will continue to provide outstanding products that inspire hours of imaginative play. We’re also excited about expanding our roster of partners with best-in-class new licensees that will introduce even more fantastic Peppa products for preschoolers and their families to love.”

In addition to contract renewals for TCG and Ty in the U.S. and Canada, eOne has signed new partnerships with:

Peppa Pig is a popular preschool entertainment brand that generates over $1 billion in global retail sales per year. The brand has more than 800 licensees worldwide. The show airs in over 180 territories and has been translated in more than 40 languages. To date, fans across the globe have downloaded more than 36.8 million Peppa Pig apps.