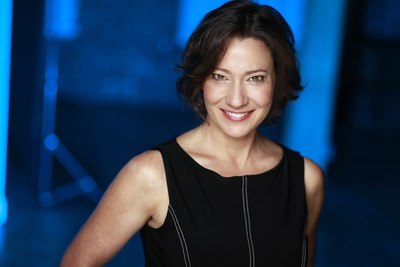 Based in Toronto, Reinseth will lead creative affairs for eOne Family and oversee linear content acquisition, development and production for the dynamic division. She will work closely with eOne Family’s distribution, licensing and merchandising leadership globally to ensure the content acquired and produced by the division fully matches the needs of the market.

“We are delighted that Jillianne has joined the team. She has extensive cross-functional experience with successful global brands in the family space and brings great relationships in the broadcast and creative communities in Canada, and around the world,” said Dumont. “eOne Family continues to gain momentum with more and more best in class creative and production partners, with three major properties launching within the next year. We are excited to have strong teams on the ground in Canada, and around the world, to source production and co-production opportunities.”

Prior to joining eOne, Reinseth served as VP of Creative Affairs for Nerd Corps Entertainment where she successfully expanded Nerd Corps’ development slate from a boys’ action focus to a broader range of projects with wide brand appeal. Former roles also include VP of Development for Cookie Jar Entertainment, Director of Development for Studio B Productions, and creative management roles at Chorion plc, and The Walt Disney Company and Nickelodeon