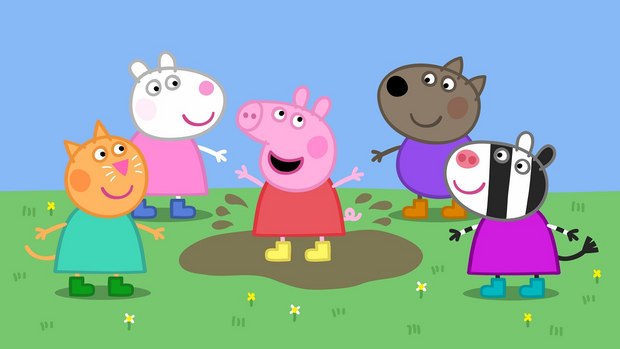 London, UK -- Entertainment One Licensing (eOne) announced an extension to its long-term partnership with Character Options that will see the leading toy company develop Peppa Pig construction toys for the UK, Australia and New Zealand.   Character Options will manage distribution in the UK whilst Big Balloon and Planet Fun have been appointed official distributors for Australia and New Zealand respectively.

Scheduled to make its retail debut in January 2016, the new construction range will be themed the ‘World of Peppa Pig’ with the eight new product lines made up of core elements from the smash hit preschool TV series including the Peppa Pig family house and car.   A comprehensive TV marketing campaign will support the launch.

Hannah Mungo, Head of UK Licensing for Entertainment One comments, “We’re delighted to be extending our partnership with Character Options.  Over the course of our 11-year relationship they have proven themselves to be a visionary partner who have been absolutely integral to the success of the consumer products programme.  Character’s innate understanding of the Peppa Pig brand and its dedication to creativity and quality will ensure the success of the new construction toys when they launch early next year.”

Jon Diver, Joint MD of The Character Group plc, adds "Peppa Pig is a leading franchise within Characters’ product portfolio and has been for many years. We’re delighted to be launching an innovative and diverse range of toys within the constructing category; we are confident that it will be well received by retailers and an instant hit with Peppa Pig fans.”