Festival received over 3,000 submissions for this year’s event. 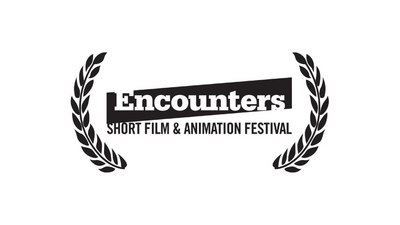 Encounters Festival has issued a call for entries for its 2018 festival, scheduled for Sept. 25-30, 2018, in Bristol, U.K. Encounters is a qualifying U.K. festival for the Oscars, BAFTAs and European Film Awards. Under the festival’s “widening the lens” initiative, the competition will bring back its popular immersive VR track.

“Encounters is dedicated to showcasing emerging talent and seeking out the brightest stars in short film making,” says festival organiser, Rich Warren. “The 2018 edition will take over venues in Bristol and invite filmmakers to network, be inspired and learn from visiting speakers from all over the globe.”

Filmmakers can apply via Withoutabox.