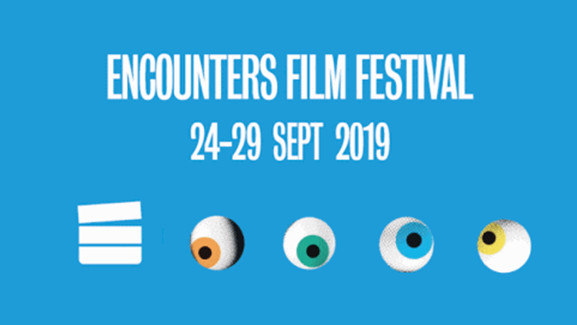 The UK’s Encounters Film Festival, based in Bristol, has announced that as part of its upcoming 25th anniversary edition, they’ve programmed an expanded lineup of animation-related activities across their six-day event, which runs September 24-29.

The evening program includes treats for fans of Sci-Fi, Horror and Comedy while the notorious Late Lounge returns to shock and delight. The Awards Party will take place this year at Colston Hall where audiences and filmmakers alike will find out who the juries have selected to win the top prizes, and which films will go on to compete for the Oscars, BAFTAs and European Film Awards. With a live performance of DJ Yoda’s ‘Tarantino AV Spectacular,’ don’t forget to bring your dancing shoes!

To celebrate the 25th edition, Encounters Film Festival are throwing it back to their roots with a 90s-inspired program strand, including a thrilling outdoor screening of David Lynch’s Fire Walk with Me at Boiling Wells woodland amphitheater where the owls are not what they seem, presented by Compass Presents.

Check out the complete festival program for more details.