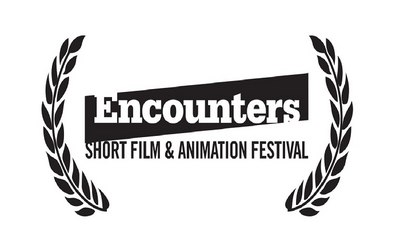 For the second year in a row, the Encounters Short Film and Animation Festival includes virtual reality with its new VRgins program, which will include a dedicated virtual reality cinema to show virtual reality, augmented reality, and 360-degree video. Filmmakers with passion for immersive storytelling are encouraged to submit their work for consideration to be included in festival’s virtual reality content section.

VRgins will be headlined by “Immersive Encounters” -- the festival’s first ever competitive VR program, with a cash prize of £1,000. Encounters made it clear that the focus of VRgins is on the storytelling possibilities of the new medium, not on the technology required. In 2016, the festival included the Nexus Show and Tell masterclass, which looked at aspects of the VR technology and how its application can continue to tell compelling stories.

Encounters Festival Director Rich Warren spoke to the popularity of mixed media and new forms of digital video: “VR, AR and 360 are fast becoming hugely popular and increasingly accessible formats, with this new content strand we’re looking for creative filmmakers. There’s tremendous potential for this to become a very powerful tool in filmmaking and we’re really excited to see what comes of it.”

The submission period ends on May 23rd, after which the festival’s organisers will curate the week-long program of short films, animation and immersive filmmaking.

The longest running competitive short film and animation festival in the U.K., Encounters is a qualifying U.K. festival for the Oscars, BAFTAs, European Film Awards and Cartoon d’Or. Encounters provides a platform for both emerging and established filmmakers from around the world, and is funded by the British Film Institute, Bristol City Council and the MEDIA Programme of the European Union.