Encore VFX Envisions the Paranormal for ABC’s ‘The Whispers’ 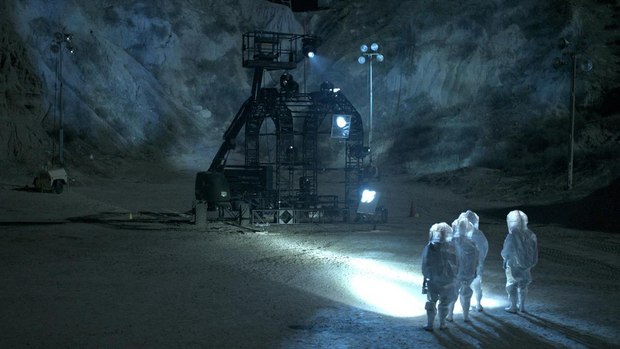 “Encore VFX has consistently proven our ability to bring feature-caliber VFX to the small screen; The Whispers is a testament to our artistic talent and how we work seamlessly across locations to the benefit of a production,” said Tom Kendall, SVP visual effects, Encore VFX.

“This project set the bar high from day one, and the production pedigree is outstanding; not only is the concept exceptional, but it’s also inherently challenging in that an invisible entity is central to the plot. There has been a Herculean effort on all sides to make the show as great as it is, and we’ve created some of our best work to date,” Fleet shared. Produced by ABC Studios with Amblin TV and filmed in Vancouver, The Whispers premiered June 1, 2015.