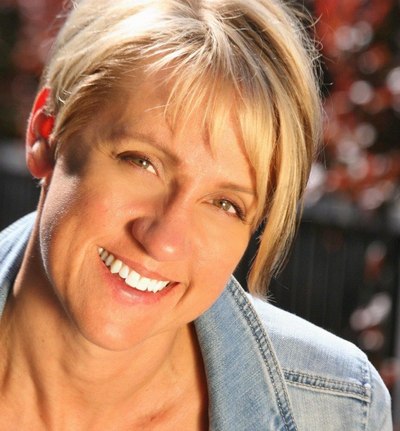 "JT comes from a diverse background rooted in VFX and has a deep understanding of how projects move through our facility. She's incredibly conscious of the time constraints studios face in delivering episodic content as well as the effort required by our artists to craft compelling visuals for a given series. We've been fortunate to have such a multi-talented force within our ranks and look forward to continued success," said Encore Executive Vice President Bill Romeo.

Tellefsen added, "With the rise of new original programming from new entertainment platforms like Netflix, Hulu and Amazon, television is experiencing a resurgence of content and the demand for VFX is greater than ever. Encore's VFX department has grown more than five times over since I came on board and they recently won an Emmy for their shots on 'Banshee.' The work that is being done by our artists is amazing, and I'm excited to be a part of the VFX division."

In her post business development role with Encore, a Deluxe Entertainment Services company with locations worldwide, JT worked closely with Romeo to expand beyond traditional markets and forge strategic partnerships with outside vendors. Prior to Encore, JT spent more than a decade at Post Works Los Angeles and Technicolor, where she primarily focused on television projects. She got her start in the industry working in VFX, experience that will directly benefit her new venture and bring her career full circle.