Yvett Merino and Clark Spencer honored for their work on Disney’s hit CG animated feature at the March 19 ceremony. 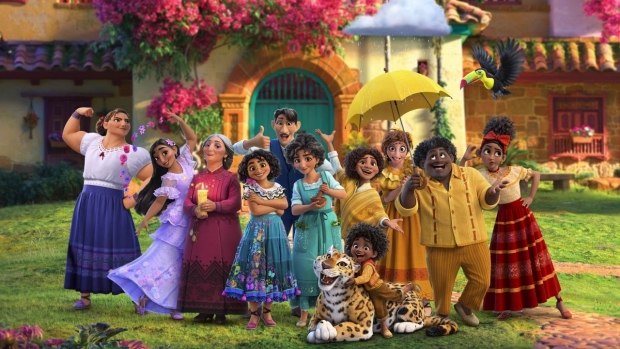 The Producers Guild of America (PGA) announced this year’s winning motion picture, TV, and new media productions at their 33rd Annual Producers Guild Awards. The awards were held Saturday, March 19 in person at the Fairmont Century Plaza in Los Angeles. The award ceremony was originally scheduled to take place on February 26 but was postponed amid a surge in COVID-19 infections due to the Omicron variant.

Yvett Merino, p.g.a. and Clark Spencer, p.g.a. were honored with the Outstanding Producer of Animated Theatrical Motion Picture award their work on Encanto, Walt Disney Animation Studios’ CG animated musical that tells the story of a family where each child is blessed with a magic gift, except for one.

A post shared by The Producers Guild of America (@producersguild)

The Award for Outstanding Short-Form Program

The Award for Outstanding Sports Program

The Award for Outstanding Children's Program