Animation veteran was a three-time Daytime Emmy Award winner for her work on the 1990s series ‘Animaniacs’ and ‘Pinky and the Brain.’ 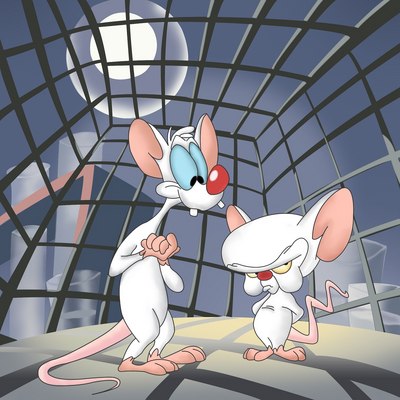 Liz Holzman, an animation veteran and three-time Daytime Emmy Award winner for her work on the 1990s series Animaniacs and Pinky and the Brain, has died, according to a family announcement made in the Los Angeles Times. She was 61.

A nine-time Daytime Emmy nominee, Holzman also worked on such series as Alvin and the Chipmunks, The Glo Friends, Smurfs, DuckTales, Muppet Babies, Adventures of the Gummi Bears, Darkwing Duck, Garfield and Friends, Baby Blues and The Zeta Project during her 30-year career.

Born February 9, 1953, in the San Francisco area, Holzman graduated from Mills College in 1975 with a bachelor's degree in art. She took a night class in animation at Rice University in 1976 and won the Regional Student Academy Award that year, then earned her master's in film graphics from Cal Arts three years later. She moved to Oregon in 2003 and was a department director at the Art Institute of Portland, and in 2010 she joined the University of St. Francis in Fort Wayne, Indiana, as animation program director.

Survivors include her son, Nathaniel, and her brother, Thomas. In lieu of flowers, her family and friends request that donations be made in her name to Doctors Without Borders.