75 winners, both students and professionals, were honored at this year’s Los Angeles Animation Festival. 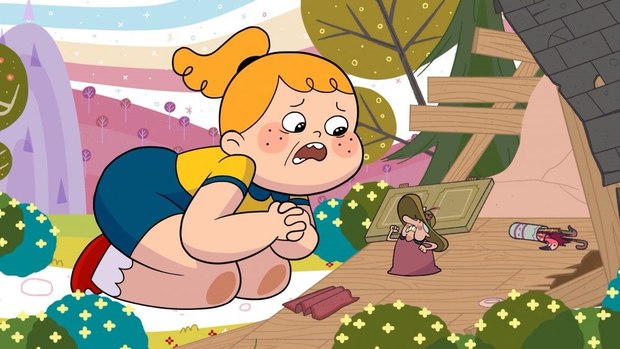 The Los Angeles Animation Festival (LAAF) wrapped up its 2019 edition this past Sunday evening with an awards ceremony featuring 75 winners in various categories, both student and professional. The event was emceed by actor/comedian Adam Sartain in conjunction with the festival directors John Andrews and Miles Flanagan. ASIFA-Hollywood president, Jerry Beck, was feted as this year’s festival honoree.

The festival also announced the launch of its partnership with FilmFest Distribution, which will give all filmmakers a shot at worldwide distribution under the LAAF banner. Plans include the distribution of an anthology feature in the coming months. Short from A Series

Award for Excellence in Stop Motion

FILMFEST Award for Excellence in Design