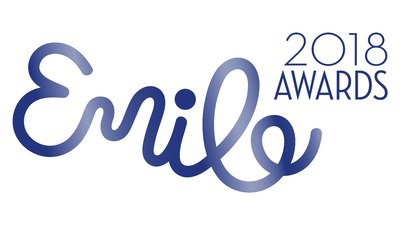 The European Animation Awards Association has issued a call for submissions for the 2018 edition of the Emile Awards, taking place December 7 & 8 in Lille, France. This year’s expanded two-day event will also include talks, master classes, workshops, exhibitions and screenings.

Celebrating the excellence and diversity of the European animation film industry, the Emile Awards held its inaugural edition last year, which saw 1,300 attendees. A total of 17 trophies were awarded among the 48 final nominations, including the Lotte Reiniger Lifetime Achievement Award to Richard Williams, who received a standing ovation.

Submission rule changes for the Emile Awards have also been announced with the following changes:

Submissions are now being accepted through October 15 in the following categories:

Submission forms, guidelines and requirements can be found on the European Animation Awards website. The deadline to submit entries is October 15, 2018.