Emails and court documents from the Silicon Valley “Techtopus” wage-fixing cartel class action lawsuit show that Sony Pictures Animation resisted efforts made by other studios to keep wages down. 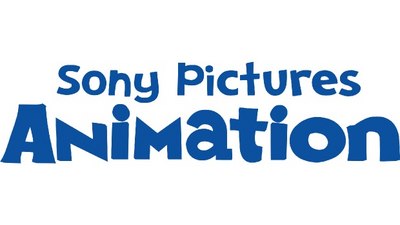 Continuing its investigation into the Silicon Valley “Techtopus” wage-fixing cartel class action lawsuit, tech news site Pando Daily reports that emails and court documents show that while studios such as Pixar and DreamWorks worked together to keep wages down, Sony’s then newly launched animation division did not necessarily want to play ball.

According to Pando Daily writer Mark Ames, “Sony’s entrance into the CGI film studio market in 2002 threatened to upset the wage-fixing cartel.”

Launched in 2002, Sony Pictures Animation hoped to challenge Pixar and DreamWorks Animation for the popular CGI animated movie market. The new division was headed up by co-executive vice presidents Sandra Rabins and Penny Finkelman Cox, both of whom were hired from DreamWorks Animation. ILM’s Jill Culton, who wrote the original story for Monsters Inc., joined the fledgling animation studio a year later.

Pixar’s Ed Catmull reportedly met with Rabins and Cox in 2004 in order to reach an agreement about competition for workers, but in 2005 Sony once again began to recruit Pixar Talent:

“Another internal Pixar email from a senior producer sounded more alarm over Sony Animation doing what companies legally can and should do — recruit talent, and drive up wages if that’s what the workers are worth.”

Head over to PandoDaily.com to read the full story.