Elastic has added Designer/Director Patrick Clair to its studio roster. A specialist in combining storytelling with visual design, adept in creating both branding and entertainment content, and an expert in motion design, music visuals and information graphics, Clair brings a massive skillset to Elastic’s talented group of filmmakers.

As creative head of Antibody in Sydney, Clair has worked extensively across advertising, production, broadcast design and music television, producing work for MTV, NBC, ABC, TEDx and Ubisoft’s Tom Clancy series. For his first project with Elastic, Clair created the evocative opening title sequence for HBO’s highly anticipated drama, True Detective. He is also currently working on the main title for Halt and Catch Fire, a new drama about the personal computing boom in the 1980s premiering later this year on AMC. 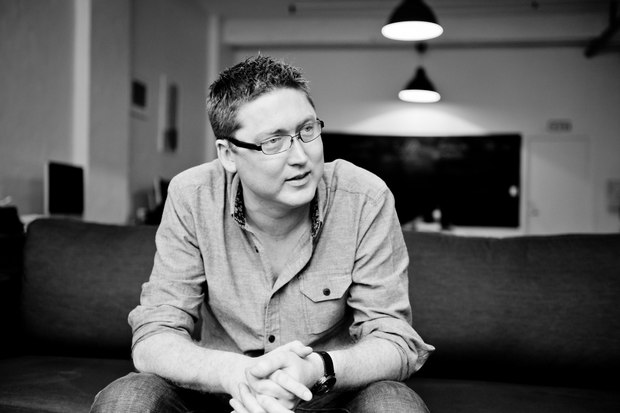 In 2011, Clair developed a video infographic about Stuxnet, a powerful computer worm that threatened to take down entire governments. Stuxnet: Anatomy of a Computer Virus breaks down the composition of the virus and explains its destructive capabilities. Ironically, the video itself became a viral sensation soon after going live.

“It is more important than ever to have talent that can work across genres and platforms, and Patrick’s resume is particularly impressive in this regard,” says Elastic EP Jennifer Sofio Hall. “He is an original thinker who will use whatever tools are at his disposal to capture and keep the attention of ever-more distracted audiences. We look forward to creating some really amazing work together.”

“I could not be more excited about joining Elastic’s talented team,” Clair says. “With world-class editorial and post houses at our disposal in Rock Paper Scissors and a52, I’m confident that we’ll be able to create whatever we can imagine.”

Clair’s design work has been featured in places like IdN Magazine, Desktop, Inside Film Awards, Australian Creative, Juxtapoz, Stash Magazine, Infosthetics and the onedotzero Festival. Clair’s films have been screened at festivals worldwide and covered extensively in the design press. Many of his films focus on the relationship between technology, culture and ethics. He was a speaker at the Semi-Permanent Conference on the power of design to address social issues. Innovation and ethical responsibility are core themes in Patrick’s work, reflected in his collaborations with unusual partners, including silicon-valley technology developers, Washington think tanks, and US government policy analysts.