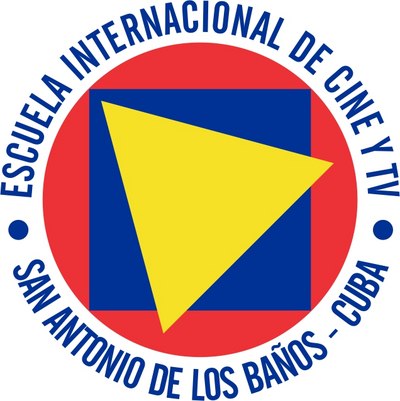 Designer, director and AWN blogger Edward Bakst will be leading a three-week intensive workshop, ANIMATION: HOW TO UNLEASH THE IMAGINATION, at the famed International School of Film & TV (EICTV) in San Antonio de los Baños, Cuba. The workshop will be held January 27-February 14, 2014.

Over the course of his career, Bakst has created short animated films for such clients as Smithsonian, MTV, SCI-FI, Nickelodeon, Noggin, ABC, Ajinomoto, NBC, VIASA, HBO, UNICEF, Showtime and Sesame, winning numerous international awards for creativity and originality along the way. Bakst has designed, led and consulted on the launch of animation programs at the Pratt Institute and Columbia University, as well as art colleges in Colorado and Michigan. Invited to Singapore to spearhead the founding of the School of Art, Design & Media and the design of its unique building, he then consulted on launching of the School of Technology for the Arts. Bakst has also mentored students in the USA, Latin America, Europe and Asia.

Embracing “gravity-free and reality-independent” thinking, Bakst encourages his students to ignite, liberate and empower imagination to its fullest.

This course is devoted to stories which students conceive, storyboard and animate into a short film based on what is most reflective of their individuality and what they wish to express and share with the world. Students will envision, design, create and bring to life their own worlds, making them in own fashion. As mighty  Gods  of  their  worlds  they  will  determine  rules  by  which  these  worlds  exist,  design  beings populating it, if any. No need for conformity. They will decide whether gravity or time exists there and, if so, how do they function?  They will define reasons for its being, discovering their infinite powers as artists.

Using his methods to inspire ideation, time and space independent metamorphic storytelling, and abstract thinking, Bakst will guide his students through the process of creating a short animation from concept through completion.

For information on how to register, email talleres@eictv.co.cu.