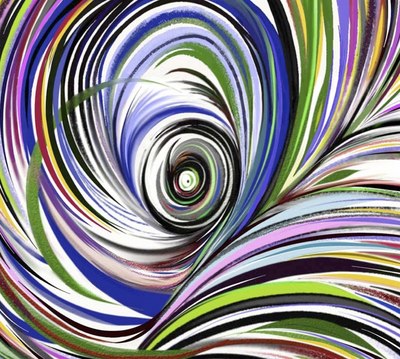 Designer, director and AWN blogger Edward Bakst will be leading a five-week workshop, UNLEASHING IMAGINATION, at UC Berkeley’s Kroeber Hall in Berkeley, CA. The workshop, presented by UC Berkeley’s Department of Art Practice, will be held from 1:00-4:00 p.m. over the course of five Fridays: January 30, February 6, 13, 20 & 27.

Over the course of his career, Bakst has created short animated films for such clients as Smithsonian, MTV, SCI-FI, Nickelodeon, Noggin, ABC, Ajinomoto, NBC, VIASA, HBO, UNICEF, Showtime and Sesame, winning numerous international awards for creativity and originality along the way. Bakst has designed, led and consulted on the launch of animation programs at the Pratt Institute and Columbia University, as well as art colleges in Colorado and Michigan. Invited to Singapore to spearhead the founding of the School of Art, Design & Media and the design of its unique building, he then consulted on launching of the School of Technology for the Arts. Bakst has also mentored students in the USA, Latin America, Europe and Asia.

Embracing “gravity-free and reality-independent” thinking, Bakst encourages his students to ignite, liberate and empower imagination to its fullest.

“We are born with a vibrant imagination, yet as we grow, we often lost the desire to dream, to risk and to explore,” Bakst says. “This series of workshops will reignite a creative mind and the power and joy of imagining. Sparking imagination by the ‘gravity-free and reality independent’ ideation unleashes it to roam free, unbounded by time or space, thus unveiling unorthodox perspectives on everything around us.”

Using his methods to inspire ideation, time and space independent metamorphic storytelling, and abstract thinking, Bakst will guide his students through the process of creating a short animation from concept through completion.