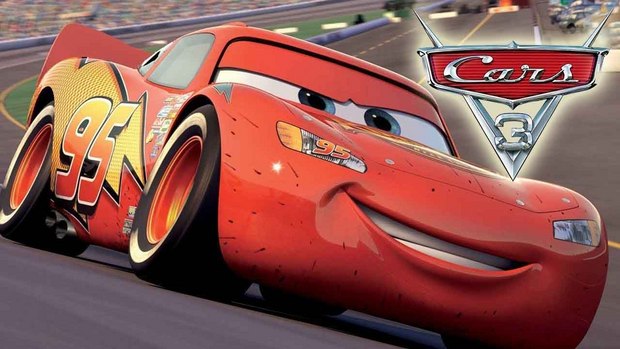 Story supervisor Scott Morse will present the film at the Festival Theatre, and host two school screenings at Cineworld Edinburgh on 26 June.

EIFF also announced a nation-wide drawing competition for children up to 13 years old to win tickets to the premiere screening. Entrants are asked to draw their ultimate racing car to compete alongside Lightning McQueen with winning prizes including tickets to the film screening, and the opportunity to take part in an exclusive story workshop with Scott Morse.

In recent years, EIFF has hosted the premieres of Disney•Pixar’s WALL•E, Toy Story 3, Inside Out and Finding Dory.

Directed by Brian Fee (Cars 2) and produced by Kevin Reher (A Bug’s Life), Cars 3 sees Owen Wilson return as the voice of Lightning McQueen and Armie Hammer join the voice cast as new character Jackson Storm. The film sees McQueen blindsided by a new generation of blazing-fast racers and pushed out of the sport he loves. To get back in the game, he will need the help of an eager young race technician, Cruz Ramirez, with her own plan to win, plus inspiration from the late Fabulous Hudson Hornet.