The Foundry’s story development tool FLIX has been adopted by DreamWorks Animation for use in the pre-production of future animated features. 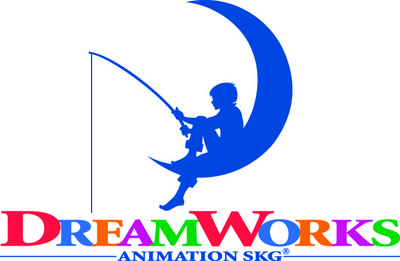 Leading software developer The Foundry has announced that DreamWorks Animation has adopted the FLIX software solution for use in the pre-production of animated features.

DreamWorks Animation, creators of films including Turbo, The Croods, Madagascar, Kung-Fu Panda and Shrek, will be using the solution on new upcoming projects. According to DreamWorks Animation writer, animator and director Jill Culton, “FLIX has been an essential tool in streamlining our story workflow process bringing it into the digital realm. We are now able to easily drop in or reorder storyboards, reducing time consuming manual tasks that used to take us out of the creative flow.”

FLIX is a web-based visual story development tool and is full of features that allow artists to find better and faster ways to draw and share storyboard panels. Using FLIX, studios are able to save time on productions by bringing editorial, pre-viz and even lighting into the creative process much earlier on.

“FLIX allows users to effectively manage the pre-production storyboarding process, through all the numerous iterations and changes. All those involved in a project, be it writers, directors or storyboard artists, can load up FLIX and see the latest version. They don’t even need to be in the same room or building,” says Yiotis Katsambas, FLIX product manager, The Foundry.

Furthermore, Katsambas states that, “The tool keeps track of all the data associated with project changes, automatically versioning the content thus ensuring users update the most current images in the story sequence. FLIX brings a new level of efficiency to projects and manages the technical complexities of collaboration and change with ease.”

Gregory Brentin, Director of Workflow, DreamWorks Animation says the tool will also be used for projects in development for TV distribution. “Artists, writers and directors found that FLIX reduces the complexity of data management and enables a better feedback loop. Having proved beneficial to the feature pre-production workflow, we are now in the process of expanding its use onto more projects.”

FLIX won a 2013 HPA Engineering Excellence Award and has already been picked up by a number of other high profile studios including Warner Brothers Animation. Before The Foundry took over commercial development last year, FLIX was developed as an in-house solution at Sony Pictures Imageworks (SPI). It has been battle-tested in production at SPI since 2008 and has been used on more than 15 projects including Cloudy with a Chance of Meatballs 2, The Smurfs and Hotel Transylvania.