Netflix to launch new episodes with the continuing adventures of Adora, her magical sword and her fight against evil. 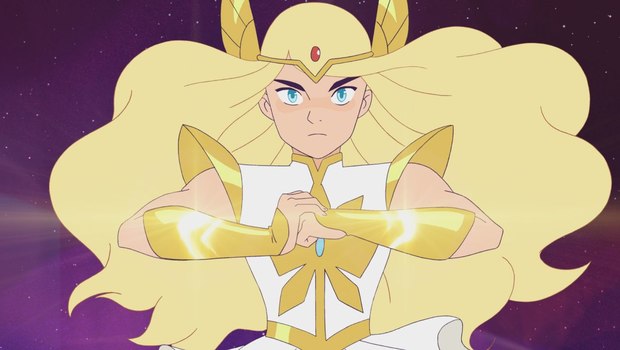 For the honor of Grayskull! The highly-anticipated Season 2 of DreamWorks She-Ra and the Princesses of Power is set to debut exclusively on Netflix April 26.

DreamWorks She-Ra and the Princesses of Power tells the story of an orphan named Adora, who leaves behind her former life in the evil Horde when she discovers a magic sword that transforms her into the mythical warrior princess She-Ra. Along the way, she finds a new family in the Rebellion as she unites a group of magical princesses in the ultimate fight against evil.

Who wants more #SheRa and the Princesses of Power? pic.twitter.com/ESbKrg2ESJ