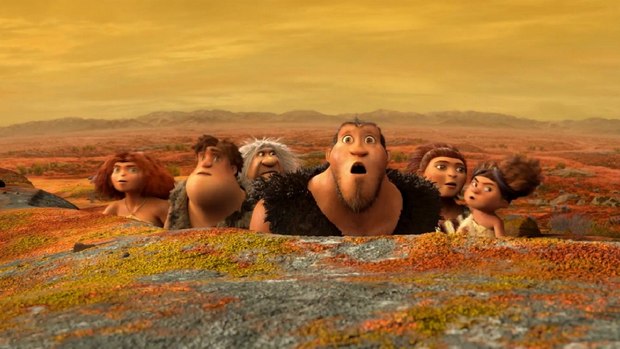 You can’t keep a good (cave)man — or animation studio — down for long.

Universal Pictures and DreamWorks Animation announced release dates for two animated features: The Croods 2, which the studio canceled last year, and a new title, Spooky Jack, with producer Jason Blum, known for hit micro-budget horror movies such as Paranormal Activity and Insidious. The Croods 2 will be released Sept. 18, 2020, and Spooky Jack is set for Sept. 17, 2021.

The original feature inspired a series, Dawn of the Croods, with four seasons created to date for Netflix.

“From DreamWorks Animation and the delightfully twisted king of scares Jason Blum comes Spooky Jack, a comic look under the bed and in the closet of kids’ imaginations.  When three siblings move into an eerie new home and discover that all the creatures we’ve been told don’t exist … do, they must handle some unusual squatters from mischievous leprechauns and the elusive Big Foot to a shy Boogeyman that won’t stop going bump in the night.”