Our six campers finally escape Isla Nublar, only to discover grave new dangers when shipwrecked on a mysterious island; all-new episodes of the Annie Award-winning series hit Netflix on December 3. 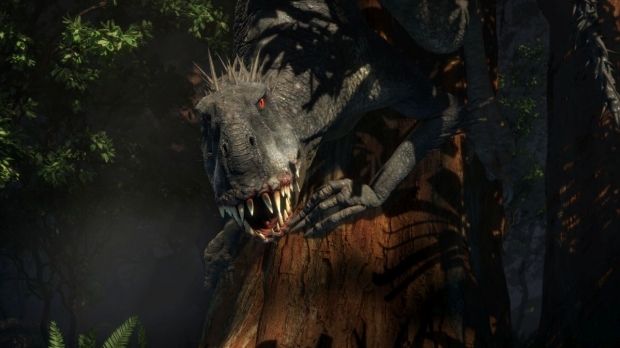 DreamWorks Animation has released the Season 4 trailer for the Annie Award-winning Netflix series Jurassic World: Camp Cretaceous. Kirby Howell-Baptiste (Cruella, The Good Place) and Haley Joel Osment (The Kominsky Method) join the cast for as all 11 new episodes hit the streamer on December 3.

In Season 4, after finally escaping Isla Nublar, the campers find themselves in grave danger when they’re shipwrecked on a mysterious island. As the group begins to uncover the strange secrets of this new land, they must hatch a plan to not only save themselves, but also protect the dinosaurs from sinister forces at work.

Check out the Season 4 trailer - at your own peril!