Season 5 of the action-packed animated series follows the Spy Racers speeding to yet another perilous mission, this time to the South Pacific; get a glimpse of the latest episodes, now streaming on Netflix. 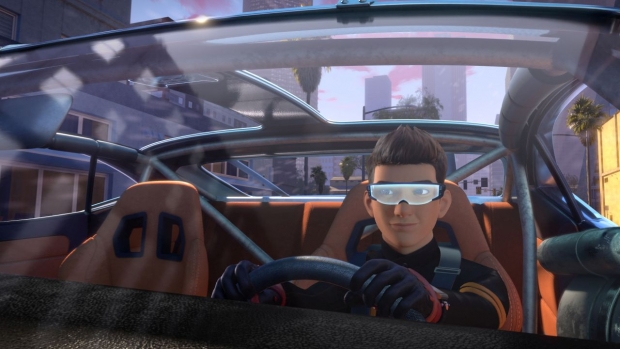 From Universal and DreamWorks Animation, Season 5 of Netflix’s Fast & Furious: Spy Racers is now streaming with all-new action-packed adventures as the spy racers embark on world saving missions throughout the South Pacific. Inspired by the blockbuster Fast & Furious franchise, the series features teenager Tony Toretto, who follows in the footsteps of his cousin Dom when he and his friends are recruited by a secret government agency to take down nefarious crime organizations across the globe. This season features returning guest stars Paul “Big Show” Wight, Manish Dayal, and Jimmy Tatro.

The Spy Racers rush to rescue a kidnapped Tony only to discover that he has inexplicably lost the ability to do what he loves most - drive! The crew bands together on a mission traversing land, air, and sea in the South Pacific to foil the dreaded arms dealer Sudarikov's dangerous plans. But will Sudarikov’s secret weapon prove too powerful for the Spy Racers and ultimately succeed in endangering the world?