Studio moving feature production from three films per year down to two; reduction in output will result in a loss of approximately 500 jobs across divisions and locations. 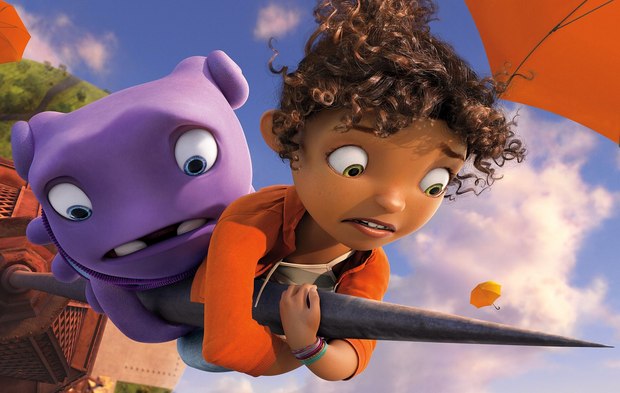 GLENDALE, CA -- DreamWorks Animation has announced that the studio is implementing a new strategic plan to restructure its core feature animation business “to ensure the consistent and profitable delivery of the high quality films that audiences have come to expect from the studio.” Following a full review of the business, the company will move its feature production from three films per year down to two. In addition, in a move meant to "maximize its creative talent and resources, reduce costs, and drive profitability," the studio plans to reduce approximately 500 jobs across all locations and all divisions.

Under the leadership of newly appointed co-presidents of feature animation Bonnie Arnold and Mireille Soria, the studio's core feature animation production will now focus on six specific movies for the next three years -- one original film and one sequel each year -- including Kung Fu Panda 3 (March 18, 2016), Trolls (Nov. 4, 2016), Boss Baby (Jan. 13, 2017), The Croods 2 (Dec. 22, 2017), Larrikins (Feb. 16, 2018) and How to Train Your Dragon 3 (June 29, 2018). Captain Underpants, which will be produced outside of the studio's pipeline at a significantly lower cost, is scheduled for release in 2017. The company's 2015 release, Home, will premiere domestically on March 27.