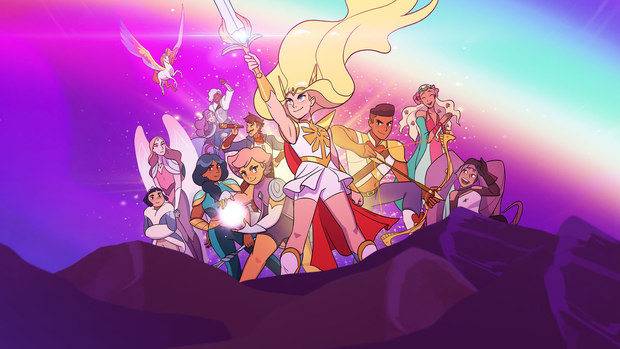 DreamWorks She-Ra and the Princesses of Power, a Netflix Original Series
Panel 10:00 am – 11:00 am
Arena

Creating a diverse array of original content in a variety of formats and delivering deep, fully immersive worlds served up with compelling characters, DreamWorks Animation Television has garnered 22 Emmy Awards since inception in 2013 and is home to such beloved series as Trollhunters, Spirit Riding Free, Trolls: The Beat Goes On!, The Boss Baby: Back in Business, Voltron Legendary Defender, Home Adventures with Tip & Oh, Harvey Street Kids, Dragons Race to the Edge, All Hail King Julien and The Adventures of Puss in Boots.