DWA sequels ‘The Croods 2’ and ‘Puss in Boots 2: Nine Lives & 40 Thieves,’ set for early November in 2017 and 2018, respectively, will now be released the weekend before Christmas. 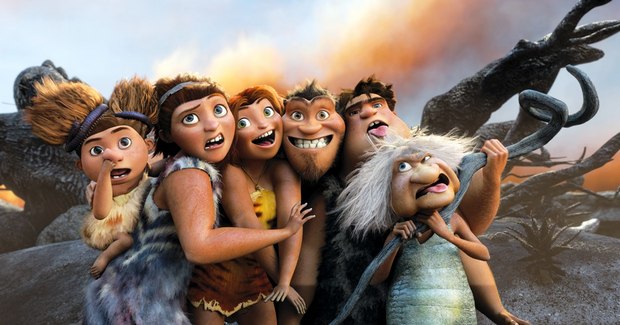 DreamWorks Animation has moved release dates for two of the studio’s upcoming sequels from Thanksgiving to Christmas.

Coming Soon reports that DWA sequels The Croods 2 and Puss in Boots 2: Nine Lives & 40 Thieves, which were scheduled for early November in 2017 and 2018, respectively, will now be released the weekend before Christmas.

As of now, neither has any competition for those December release dates although James Cameron's Avatar 3 (also to be distributed by 20th Century Fox) is also scheduled for an unknown date in December 2017.

The Croods 2 has writer-directors Kirk De Micco and Chris Sanders back on board, and will have Nicolas Cage, Emma Stone and Ryan Reynolds reprising their roles, with Catherine Keener, Clark Duke and Cloris Leachman also expected to return. Puss In Boots 2: Nine Lives & Forty Thieves will be helmed by Chris Miller (Puss in Boots, Shrek The Third).