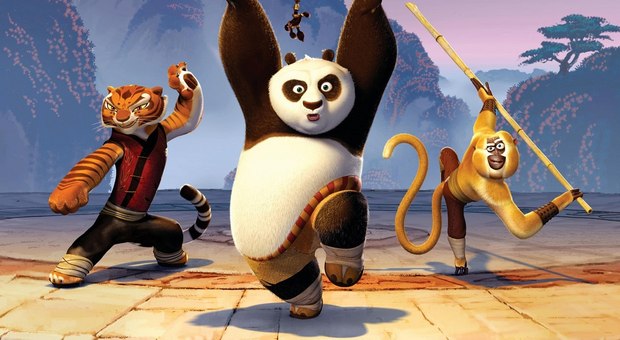 DreamWorks Animation and distribution partner 20th Century Fox are shifting Kung Fu Panda 3 up from March 18, 2016, to January 29, 2016, according to Coming Soon.

The threequel was originally slated for release on December 23, 2015, but was moved to March 2016 after the release of Star Wars: The Force Awakens was set for six days earlier, on December 18.