Composer and lyricist behind Broadway hit ‘Matilda the Musical’ no longer directing Australian-themed animated feature set for release in 2018. 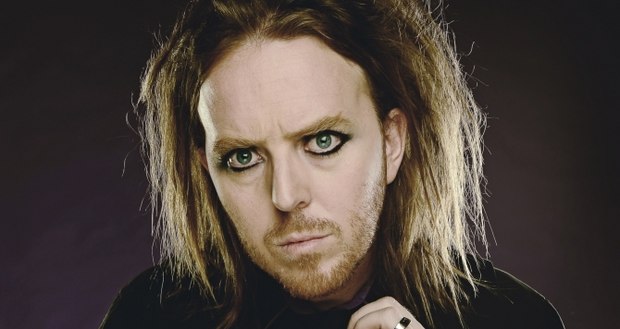 DreamWorks Animation has ended production on director Tim Minchin’s animated musical feature Larrikins, according to a recent message from the Australian comedian-actor-writer-musician posted on his official blog page:

“I’ve recently been working in 3 different continents, missing my kids a lot, sleeping too little and not playing piano enough. And then a couple of days ago, the animated film to which I’ve dedicated the last 4 years of my life was shut down by the new studio execs. The only way I know how to deal with my impotent fury and sadness is to subject members of the public to the spectacle of me getting drunk and playing ballads.”

First announced in 2011, Larrikins is the second feature project to be killed off at DWA since the studio was acquired by Comcast-owned NBCUniversal in April of last year. Production on The Croods 2, the sequel to the 2013 hit CG-animated feature directed by Chris Sanders and Kirk DeMicco, was halted back in November, while How To Train Your Dragon 3 was delayed in December to March 1, 2019.

Minchin -- the composer and lyricist behind the Broadway hit Matilda the Musical -- was hired to write new songs for the film in 2013, and then was promoted to director in 2014, alongside co-director Chris Miller (Shrek the Third, Puss in Boots), but now, with less than a year to go before release, DreamWorks Animation has cancelled Larrikins altogether. Larrikins was scheduled to arrive in theaters on February 16, 2018.

Larrikins -- apparently an Australian slang word for a mischievous youth or maverick -- was to follow a sheltered Australian marsupial who embarks on an epic rock & roll road trip with his newfound animal friends. The film was set to star Hugh Jackman and Margot Robbie, leading an all-Aussie-star cast which also included Nicole Kidman, Naomi Watts, Rose Byrne and Ben Mendelsohn.

The news follows DreamWorks Animation’s announcement that it will be producing a sequel to Trolls, the animated musical starring Anna Kendrick and Justin Timberlake, which debuted in November to a whopping $46.6 million at the domestic box office and went on to gross $342.9 million worldwide.

Up next from the studio is The Boss Baby (March 31) and Captain Underpants: The First Epic Movie (June 2), while How to Train Your Dragon 3 is slated for release on March 1, 2019 and the just-announced Trolls 2 will arrive on April 10, 2020. Also on deck is the yeti-centric Everest, from Oriental DreamWorks, which is scheduled for release on September 27, 2019.