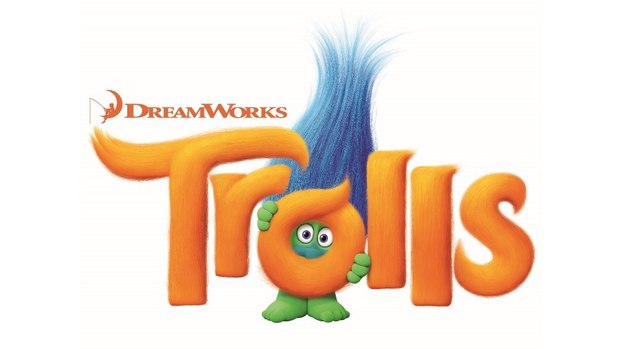 “Our cast is quite literally bursting with talent,” said Director Mike Mitchell. This mix of comedic and musical star-power is every filmmaker’s dream.”

From director Mike Mitchell (Director, Shrek Forever After, The SpongeBob Movie: Sponge Out of Water), co-director Walt Dohrn (Head of Story, Shrek Forever After) and produced by Gina Shay (Producer, Shrek Forever After), comes a smart, funny and irreverent animated comedy, DreamWorks’ Trolls. This holiday season, enter a colorful, wondrous world populated by hilariously unforgettable characters and discover the story of the overly optimistic Trolls, with a constant song on their lips, and the comedically pessimistic Bergens, who are only happy when they have trolls in their stomach.

Trolls features original music from Justin Timberlake and soon-to-be-classic mash-ups of songs from popular artists and, with the addition of this new talent, the cast now includes Anna Kendrick, Justin Timberlake, Russell Brand, James Corden, Kunal Nayyar, Ron Funches, Icona Pop, Gwen Stefani and many more.  DreamWorks' Trolls is a fresh, broad comedy filled with music, heart and hair-raising adventures. In November of 2016, nothing can prepare you for our new Troll world.

“We’re fortunate to work with such an incredible group of artists,” said Co-Director Walt Dohrn. “We can’t wait to share the colorful, magical Trolls universe with fans around the world.”