DreamWorks Animation to Release ‘Shrek 5’ in 2019

Parent company NBCUniversal will reportedly greenlight two DWA films a year, beginning in 2019 with ‘Shrek 5,’ and ‘Shadows’ from Edgar Wright and David Walliams. 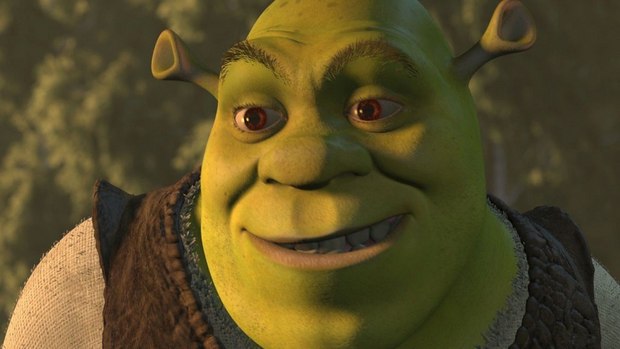 DreamWorks Animation is on track to release Shrek 5 in 2019, according to a report by The Hollywood Reporter, which speculates on the future of DWA chief Jeffrey Katzenberg in the wake of the studio’s sale to Comcast in April.

Comcast entity NBCUniversal -- which oversees both DWA and Illumination Entertainment -- is reportedly greenlighting two DreamWorks Animation features a year, beginning in 2019 with Shrek 5, and Shadows, from Edgar Wright and David Walliams.

Collider reports that Shadows is a revamped version of Me and My Shadow, a 2D/CG animation hybrid feature the studio first announced in 2010 that was to be directed by Mark Dindal (Chicken Little, The Emperor's New Groove), but that has yet to be confirmed.

The big question is who will be overseeing both films, given that Katzenberg is “expected to pursue a technology-centric venture at the intersection of Hollywood and Silicon Valley,” and Illumination head Chris Meledandri has been busy with both The Secret Life of Pets and the studio’s forthcoming musical feature, Sing.