25-year studio veteran and previous VP of R & D steps up to role previously held by Jeff Wike, who is retiring; new responsibilities include technology-related strategic and creative planning as well as operations of the studio's animation production platforms. 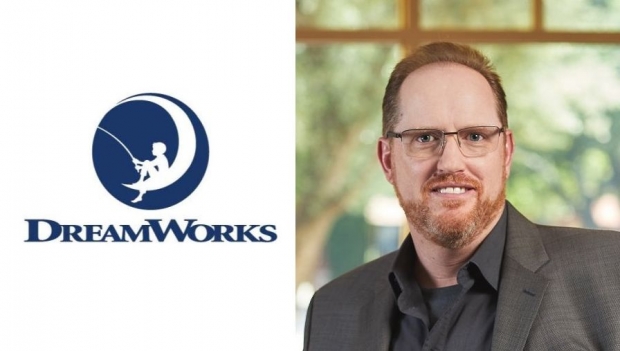 In his new role, Ballew will be responsible for the strategic vision, creation, operations, and maintenance of the studio’s 3D computer-generated animated production platform. He will oversee all aspects of technology needs for film and TV production, including software development, technical operations, and the provisioning of technology resources required for digital content production. Ballew will report to Lake, who is responsible for strategic planning and primary business operations, including feature and television production, post-production, business and legal affairs, finance, and technology.

“Bill has an impressive track record of leading innovation and successfully collaborating with DreamWorks Animation's production and operational teams,” commented Lake. “We are thrilled to have him at the helm of our industry-leading organization where technology helps us fuel our creative ambitions.”

Ballew takes on expanded duties in both features and television following the recent releases of Spirit Untamed and The Boss Baby: Family Business; the studio’s upcoming feature slate includes The Bad Guys and Puss in Boots: The Last Wish, both set to release in 2022. The television division is in production on 19 original animated series including the recent preschool hit Gabby’s Dollhouse, Jurassic World: Camp Cretaceous and Guillermo del Toro’s Tales of Arcadia trilogy. The series stream on various platforms including Netflix, Peacock, Hulu, and AppleTV+.

Ballew is a 25-year studio veteran who has worked in a variety of roles and managed numerous projects. He most recently served as the VP of research and development, overseeing several key technology initiatives.

“I am thrilled to be taking on this role of CTO in a studio that has been my home for the last 25 years,” shared Ballew. “I have seen a lot of change over the years, but one constant is our talented and innovative technology team that is turbo charged by our strategic partners. It’s an honor to assume the role from Jeff Wike who has been an incredible mentor; we all wish Jeff the best in his retirement.  I am looking forward to working with Margie, Randy and the entire DreamWorks executive team to write the next chapter of Technology for the studio.”

Prior to joining DreamWorks Animation, Ballew worked for 5 years in the Aerospace industry in Southern California. He has a degree in Computer Science from California State University Long Beach.